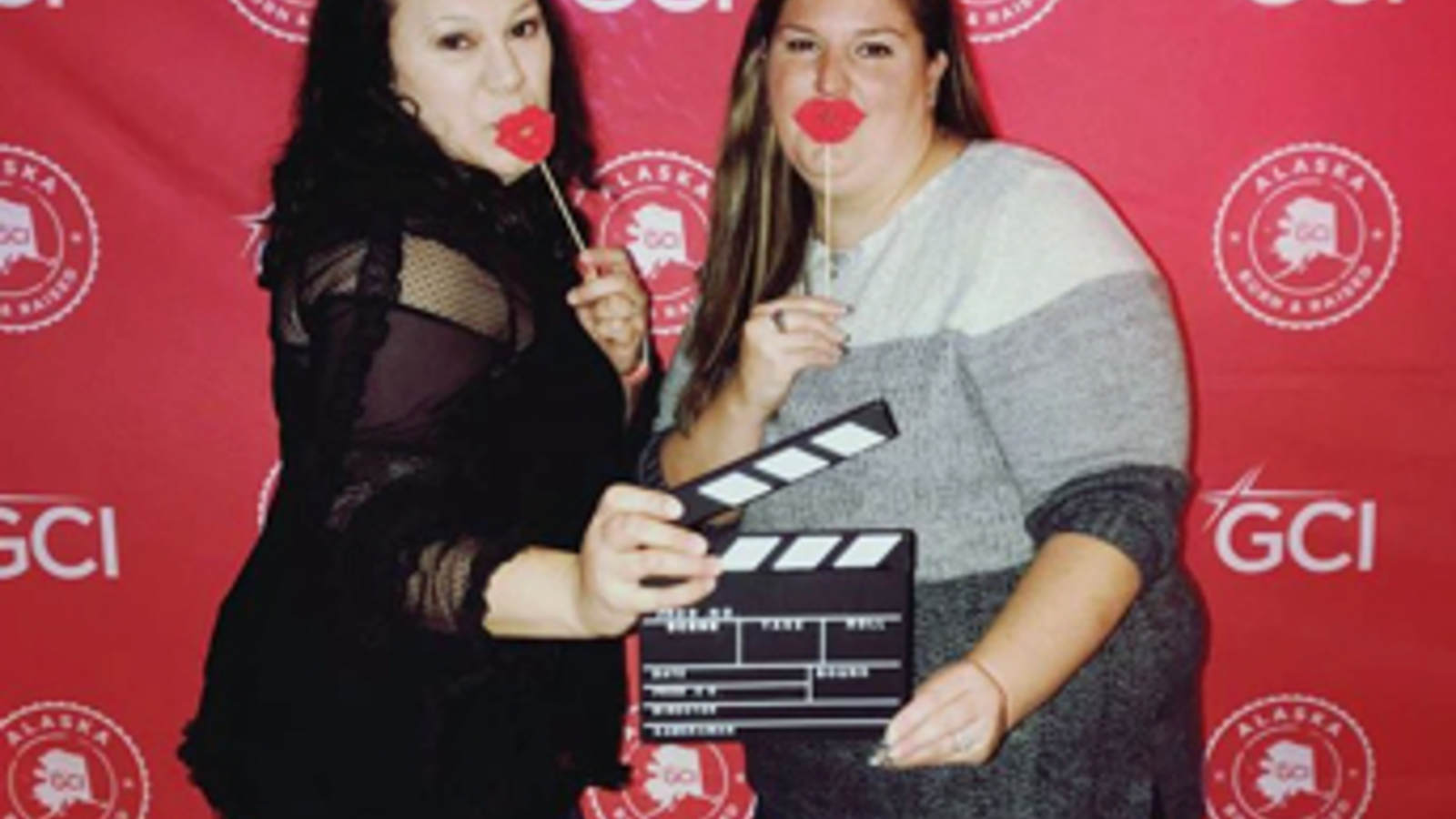 GCI increased its ongoing support of military members through USO Alaska in 2017 to more than $16,000 in annual contributions.

“Internet services are essential to keep service members and their families connected to family, home and country throughout their service to our nation,” said USO Alaska Sr. Center Director Tara Mogan. “GCI shares the USO’s mission of keeping people connected, making this a synergistic partnership to support Alaska-based military communities.“

GCI recently launched the ability to port in telephone numbers from the lower 48, and unlimited plans for wireless and Internet; both features especially important to service members that don’t want to lose that nostalgic tie to home.

“Keeping Alaska’s military members connected to home plays an important role in easing the burden on those service members and their families,” said Kate Slyker, chief marketing officer, GCI. “We are proud to offer military discounts and to support the impactful work of USO Alaska, helping to improve the quality of life for those who serve.”

The USO serves those currently serving from the time they join the military until they transition out as successful veterans. USO Alaska Centers are open at Joint Base Elmendorf-Richardson and Eielson AFB. A third center and a new USO Pathfinder Transition Services will open in early 2018 at Fort Wainwright. USO Alaska’s facilities, services and programs touched the lives of more than 50,000 military and families throughout Alaska in 2016, with the help of individual donors and such corporate sponsors as GCI.

About GCI: GCI delivers communication and technology services in the consumer and business markets. Headquartered in Alaska with additional locations in the U.S., GCI has delivered services for more than 35 years to some of the most remote communities and in some of the most challenging conditions in North America. Learn more about GCI at www.gci.com.